After the last Franco-Prussian War game we had , I decided to take some 'studio' shots of all my units...


So as a little shiny and colourful refresher after the khaki of the Great War here they are now ... in no particular order. 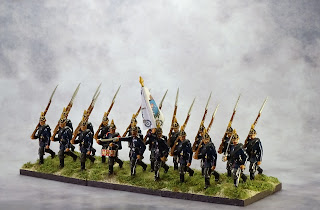 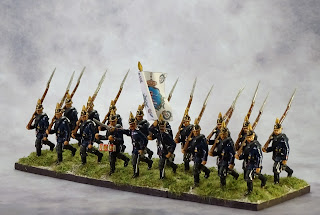 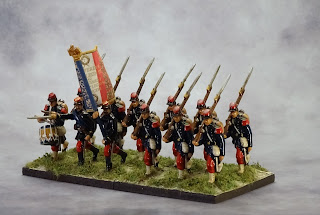 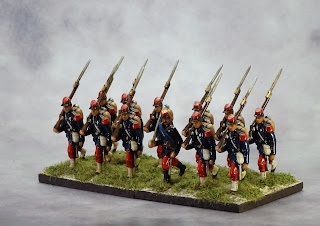 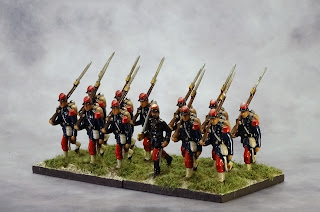 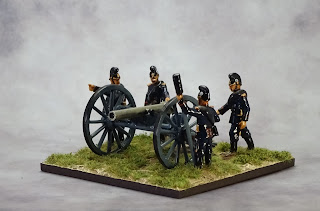 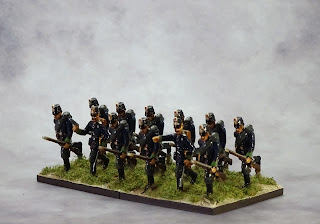 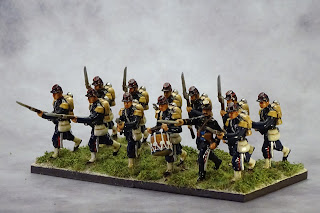 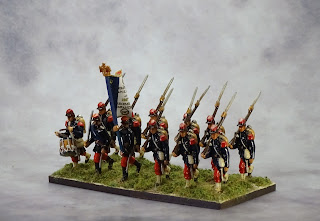 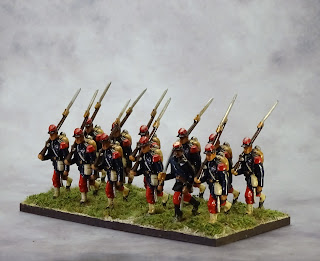 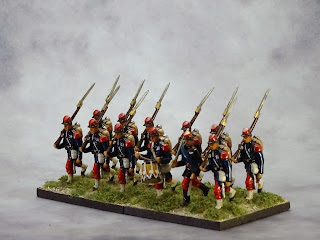 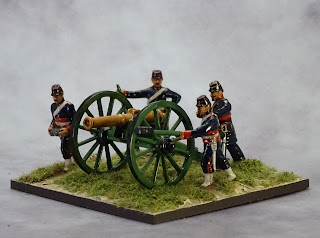 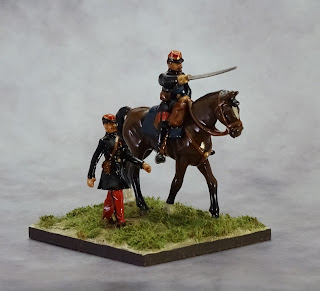 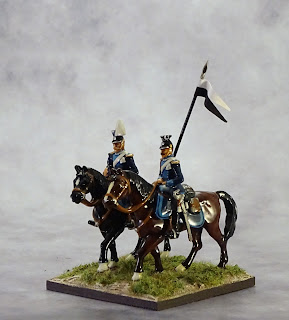 Prussian Uhlan Regiment No.16... Composed of a single stand Vidette. 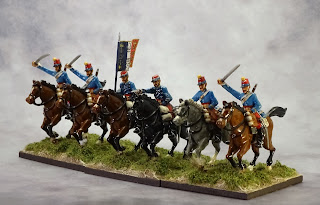 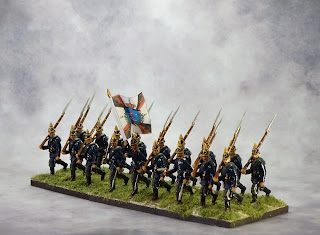 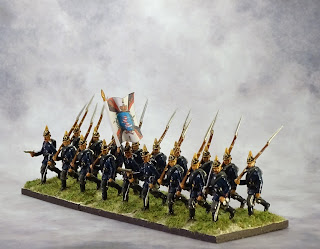 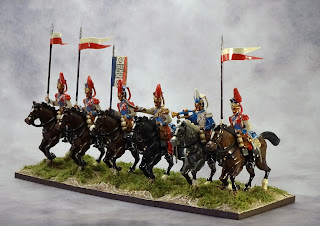 French Lancers of the Guard. 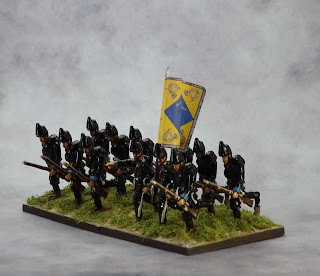 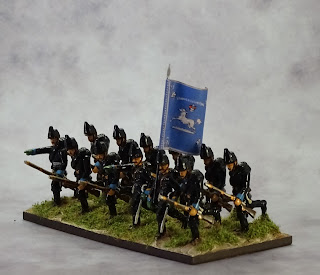 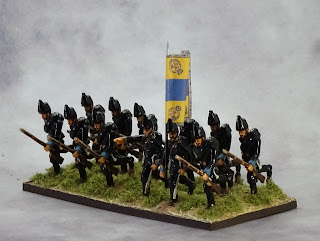 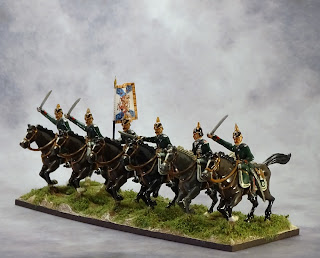 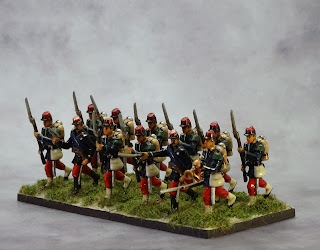 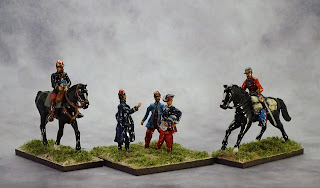 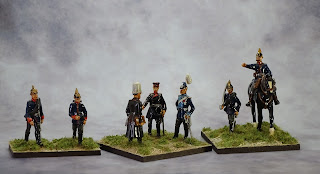 
My infantry units are organized into Small-one stand, Medium-two stands and Large-three stands.
The cavalry are all three stands.


The French are-so far-based loosely around L'Armee D'Afrique.
The Prussians I have-so far-based around the German States.
This will of course change as I find pretty toys to paint...