I was truly saddened to learn earlier this week that Duncan had passed away suddenly over the weekend.

Here is the announcement from Dan at Wargames Illustrated. 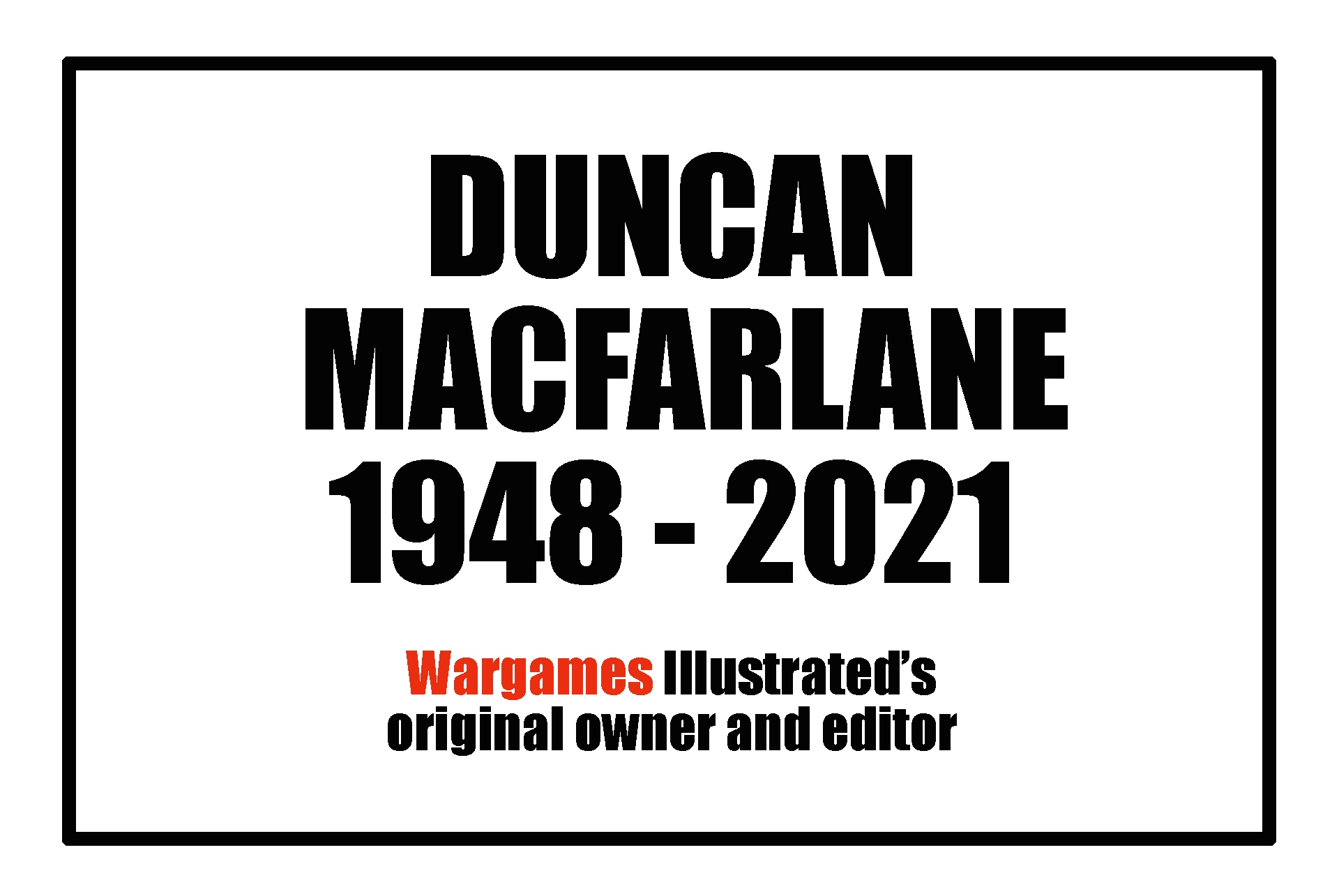 It is with great sadness that I have to announce the death of Duncan Macfarlane.

Duncan was the original owner and editor of Wargames Illustrated, creating and publishing the magazine for the first time in August 1987, after having previously been the editor of Miniature Wargames.

Duncan passed away suddenly but peacefully on 28 May 2021, aged 73. He will be sadly missed by all those that knew him, and those within the hobby that didn’t have the good fortune to call him a friend will doubtless be aware of the debt of gratitude owed to him as both an innovator and stalwart of wargaming.

A full and proper obituary to Duncan will be forthcoming both online and in the pages of Wargames Illustrated magazine.

So long Dunc, thank you for all the memories.

I first got to know Duncan when I moved down to Nottingham in the early 1980’s he had previously been the manager at Citadel Miniatures so we tended to move in the same circle of friends.

I well remember going round to his book filled house in Newark and doing a stint of ‘sky holding’ while he took pictures of our toys to use in the magazine.

Duncan was an amiable soul who made friends easily, the last time I saw him was in the pub after work not long before the lockdowns started… he was chatting away to a couple of people as if they were old friends… it turned out that he had only met them about 15 minutes beforehand. 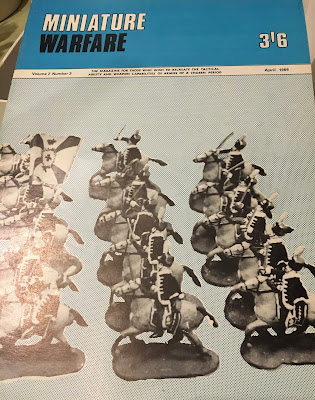 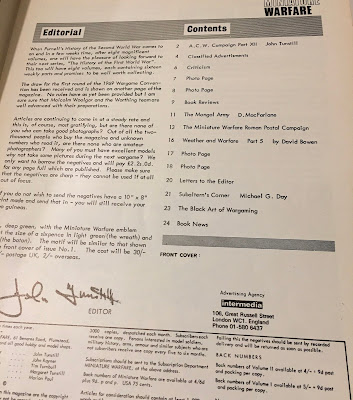 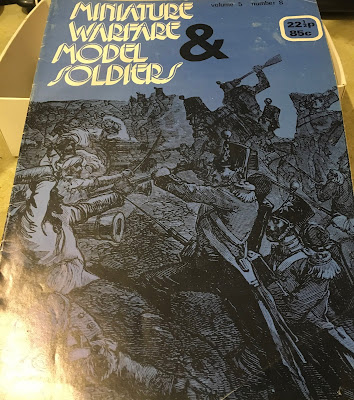 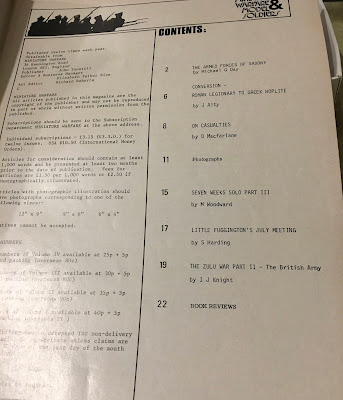 Duncan always felt like a permanent fixture in the wargaming world …
He will be sorely missed.
Rest in peace old chum.
Aly
There is now a lovely obituary up on The Partizan Show Blog…
http://thepartizanshow.blogspot.com/
Posted by Aly Morrison at 16:12